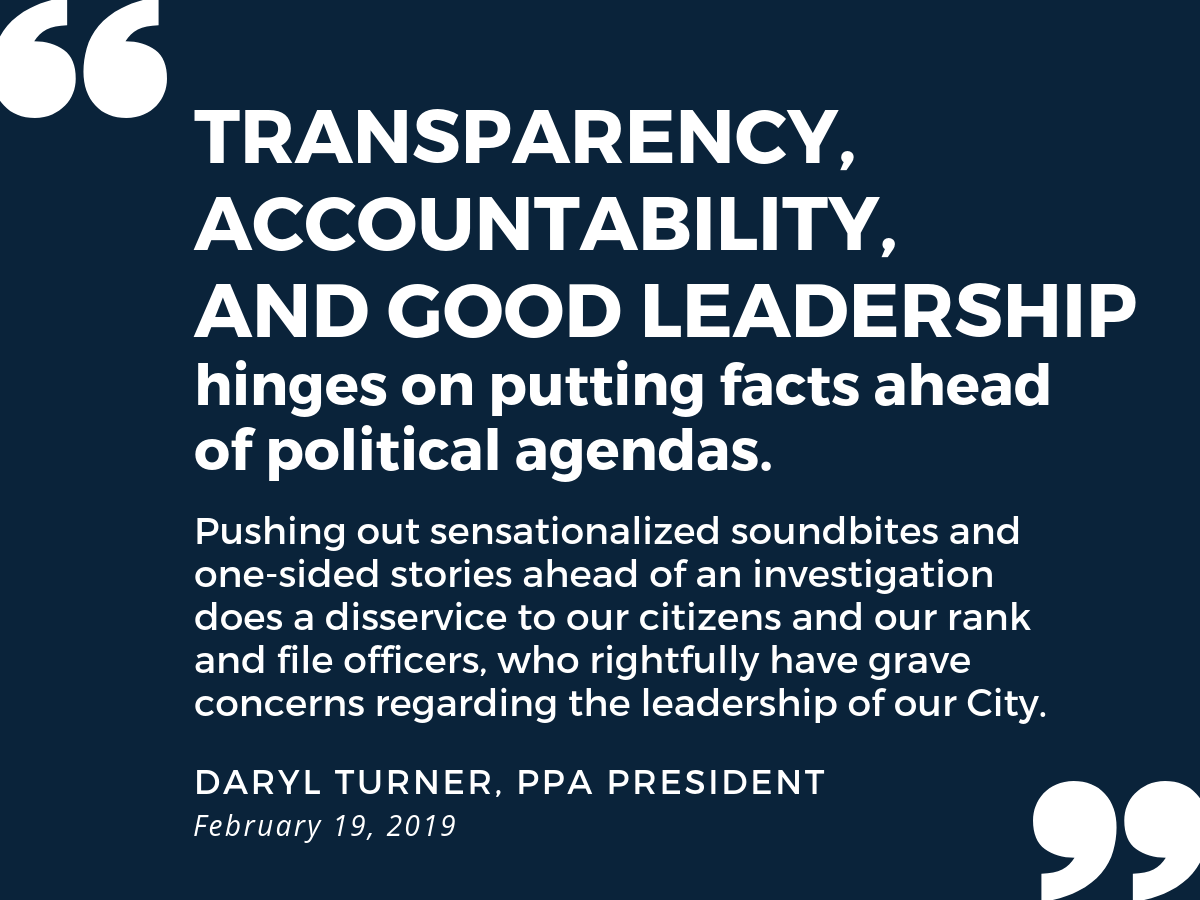 Protest events in Portland have become hotbeds of violence. Protestors, often armed with makeshift weapons, have fought each other, assaulted community members, and hurled objects at police officers. Those bad acts by the few have drowned out the voices of the many who just want to peacefully speak their minds. Portland is not necessarily alone in seeing violence at protests. For example, Charlottesville, Virginia experienced one of the darkest days in recent memory when a protest event turned deadly.

Prior to the August 4, 2018 protest in Portland, there was fear and anxiety along with predictions that this protest had the potential to become equal to or worse than the deadly protest clash in Charlottesville, Virginia. Chief Outlaw and the Portland Police Bureau command staff, in conjunction with Mayor Wheeler’s office and several other City bureaus, put together a strategic plan to prepare for the violence that threatened public safety in our City.

One of the most important elements of this strategic planning was intelligence gathering, especially regarding the two likely volatile factions, the far-right Patriot Prayer group and left-wing anti-fascist groups like Antifa. The strategy and planning worked; the Police Bureau’s proactive response prevented any major clashes between the two groups.

Now, months later, text messages between PPB Lt. Niiya and Patriot Prayer leader Joey Gibson have come under scrutiny. Our elected City officials tout “fairness”, “transparency”, and “accountability” as cornerstones of City government. Yet, with only a small piece of the facts in hand, City Hall has already rushed to judgment and condemned Lt. Niiya. The knee jerk responses from City Hall are glaring:

With only part of the story, City Hall has labeled as biased and racist over 1,000 public servants in the Police Bureau.

Before passing judgment, it’s the job of our City officials to gather the facts. With Lt. Niiya, the public only knows that he was speaking to one extremist, protest organizer. The public doesn’t know:

These are all important questions that need to be asked and answered. Why? Because the public has the right to know the whole story before any of us pass judgment and condemn our public servants.

My experience is that those familiar with law enforcement recognize that Lt. Niiya was performing his duties according to not only PPB protocol but also according to best practices used by police agencies nationwide for the safety and protection of those involved in protests and free speech events. On top of that, my gut feeling is that we will find out that the Mayor’s office, as part of the strategic planning team, knew about the strategy behind and context of Lt. Niiya’s communications with Patriot Prayer and other organizations.

Transparency, accountability, and good leadership hinges on putting facts ahead of political agendas. Pushing out sensationalized soundbites and one-sided stories ahead of an investigation does a disservice to our citizens and our rank and file officers, who rightfully have grave concerns regarding the leadership of our City.