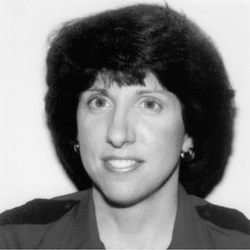 Officer Colleen Waibel was born and raised in Hillsboro, Oregon as part of a large, extended farming family.   She graduated from St Mary’s of the Valley High School and attended Portland Community College.  She had been a secretary for the Washington County Sheriff’s office.

Just before noon on Tuesday, January 27, 1998  officer Waibel was with three other officers responding to a report of marijuana in a house at 2612 SE 111th Avenue. Three of the officers went to the front door and the third around back. Getting no response from inside, they broke open the door and were met with rifle fire that struck Waibel and the other two officers. Waibel was killed at the scene, one officer seriously injured and the third had minor injuries but was able to return fire.

After a two-hour standoff, the suspect surrendered and was hospitalized with gunshot wounds.

Officer Waibel was 44 and survived by a husband and two children.