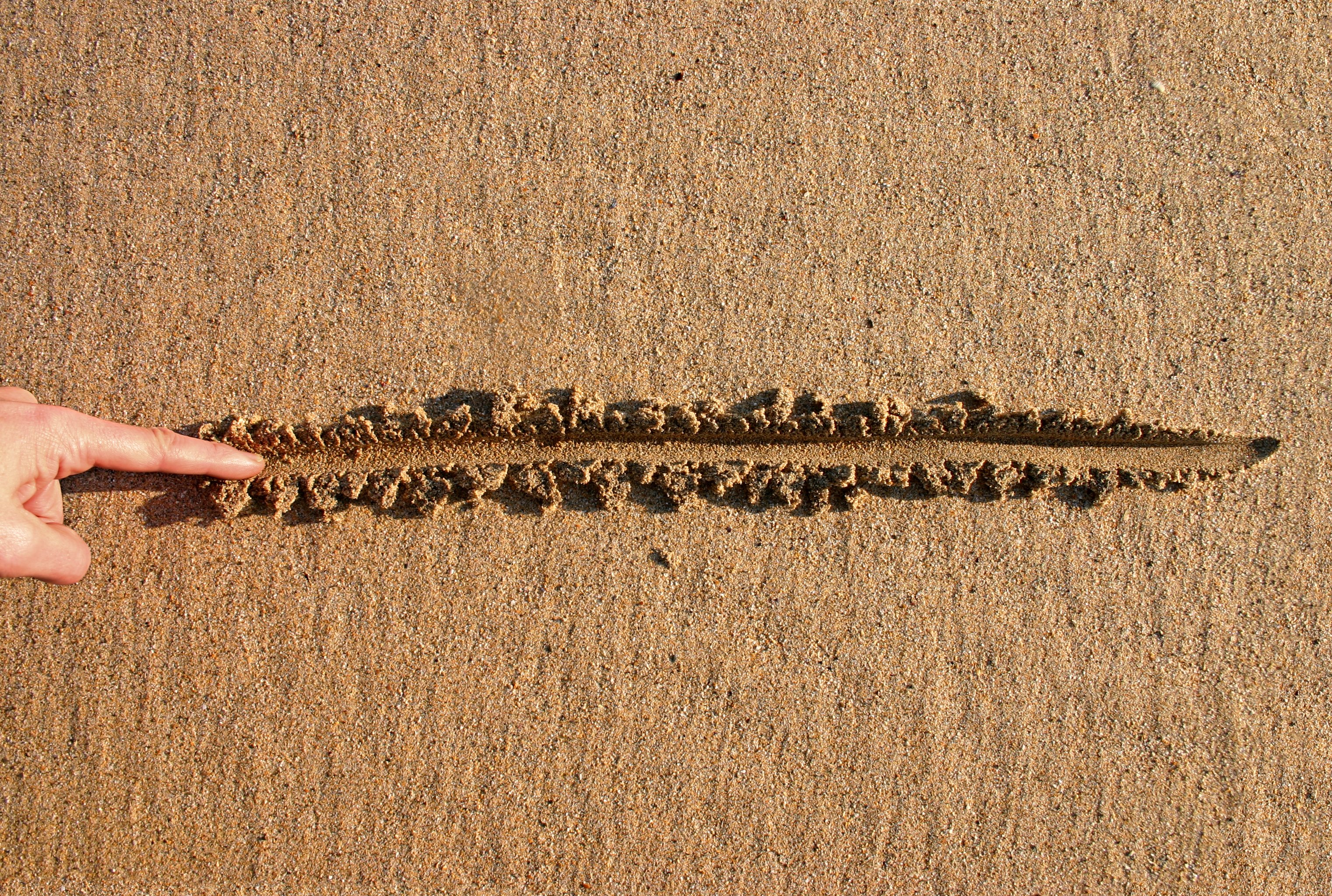 Portland has become one of the most politically violent cities in America. Lawlessness, aggression, and violence have replaced peaceful protests. In a harshly divided nation, we have become a stark example of what happens when fringe groups get exactly what they ask for with their grandstanding – attention.

Our City continues to grapple with the weight of livability issues, the affordable housing crisis, and homelessness without a clear, direct, and comprehensive response from the city and county elected officials. While there is good work being done, they have failed to embrace common sense opportunities like Wapato.

We have seen a similar failure with the handling of the recent protests in downtown Portland and the City’s proposed policy changes in response to violence at protests. It’s time for City Council to quit sitting on their hands and openly and collectively decry the violence and destruction forced upon the many and caused by a few.

Our officers and our community face those who believe they can harass, assault, and victimize Portlanders at will with no threat of arrest, indictment, or conviction. Our job as law enforcement is to protect the public and enforce the law. People who endanger or victimize others should be held accountable for their actions.

The 9th Circuit Court of Appeals has provided a simple solution:

The courts have held that the proper response to potential and actual violence is for the government to ensure an adequate police presence, and to arrest those who actually engage in such conduct, rather than to suppress legitimate First Amendment conduct as a prophylactic measure.

Let’s be clear: police officers work to uphold the Constitution, including the right to free speech. When protests are peaceful, it’s our job to ensure that our community can say their piece and say it without fear of violence.

But when violence erupts at a protest, it is incumbent on the Police Bureau to step in and stop the violence through arrests. And, in turn, it is incumbent on our criminal justice system to ensure wrongdoers are held accountable for their person and property crimes. Providing adequate resources and support to accomplish that is one of the most important roles of government.

It’s time to draw a line in the sand and let people know that unequivocally, there will be no violence accepted in peaceful protests. And our City Council must support our officers when we act to preserve public safety.