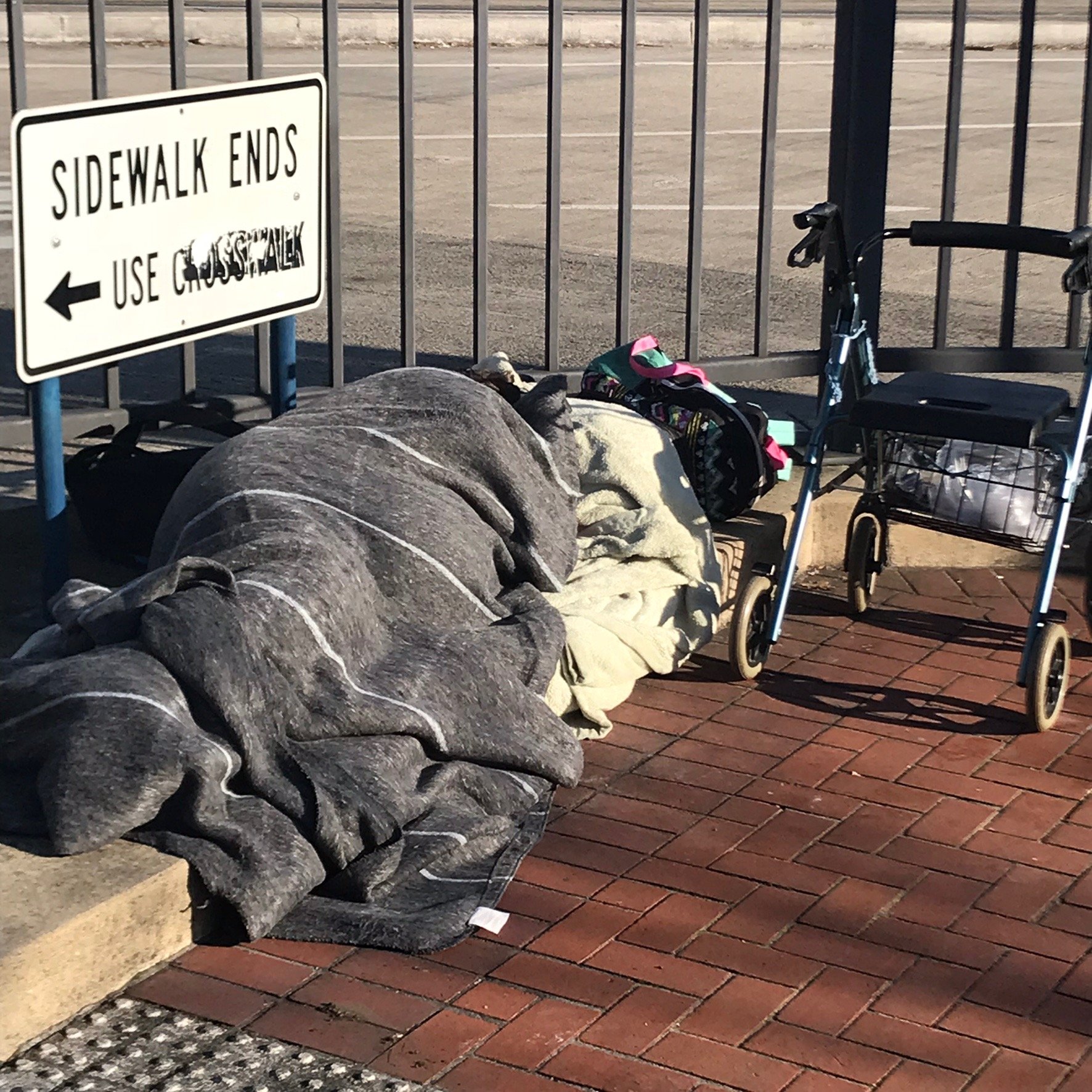 According to Mayor Wheeler’s December 10, 2017 editorial in the Oregonian, Portland is a utopia with a handful of “big-city problems.” Unfortunately, this is not the Portland in which most of us live, work, and recreate every day. The blatant disconnect between Mayor Wheeler and our citizens, business owners, and those who serve the community is greater now more than ever.

The Portland Police Bureau is critically understaffed, yet continually tasked to do more with fewer resources and staff. As a police officer in the 21st century, our primary focus is to protect citizens and provide a safe environment by responding to calls for service, investigating, and solving crimes; conducting proactive policing, participating in self-initiated activity, addressing gun and gang violence, and engaging with the communities we serve. We are the first on the scene for all types of emergencies, such as traffic accidents, and as first responders, we often provide first aid until paramedics arrive. As the needs of our communities evolve, we are called upon to serve those impacted by homelessness and livability issues and assist citizens with mental illness and those experiencing mental health crises.

Contrary to Mayor Wheeler’s assertion, Multnomah County’s Point-In-Time Homeless Count actually showed an increase in total homeless population from 3,801 in 2015 to 4,177 in 2017. And, unfortunately, those most vulnerable in our community, people with disabling conditions and/or chronically homeless, make up a larger share of the unsheltered count. Mayor Wheeler, your utopia is more political rhetoric and your compassionate and comprehensive approach is self-serving.

We agree with Mayor Wheeler in placing high value on the public safety standard that all of us should expect to live, work, and conduct our daily lives in a community that is safe and clean; although our ideals to meet this standard are dramatically different. Enforcing existing laws has been inconsistently and sparingly applied due primarily to the unclear and inconsistent leadership from our elected officials. When police do enforce existing laws, they are vilified and when they do not enforce existing laws, businesses and residents suffer the consequences.

Increasing the number of police walking beats and directed patrols across the city without increasing authorized staffing means officers are pulled from one district to work in another, leaving a gaping hole. Mayor Wheeler is making promises and politically pandering on the backs of understaffed and over worked police officers with dwindling resources and obviously no support from City Hall. The residents and business owners of Portland have turned up the pressure on the Mayor to resolve the crime and livability issues facing the City and he’s passing the buck to the rank and file of the PPB to clean up the mess.

The current system is inadequate and inefficient. Officers find it increasingly difficult to connect our citizens with the resources and services they so desperately need because there is no place to take them. Today, the city of Portland has well over 125,000 more people and 100 fewer authorized, sworn officers than in 1999. Real progress in addressing the livability issues facing our city must include an increase of authorized staffing at the Portland Police Bureau, centralized social services and resources, and enforcing existing laws with the full support of city leadership.

More than anyone else in our community, the rank and file officers of the Bureau see firsthand the devastation and despair that homelessness, gang violence, and mental health issues brings, they understand the plight of residents, business owners and the community as a whole worried for their safety, and they strive to connect those in need with resources, services, and assistance.

We choose policing as a career because we want to make a difference, to serve and protect our communities. When our city leaders insulate themselves from the real issues facing our citizens, our community as a whole suffers.