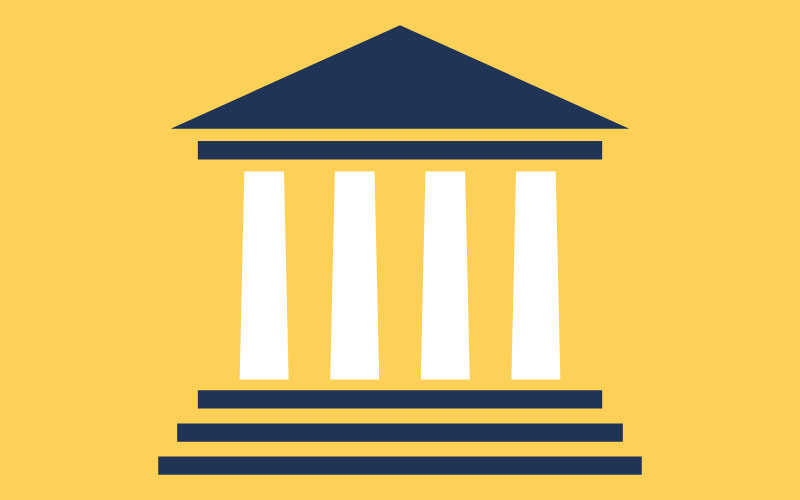 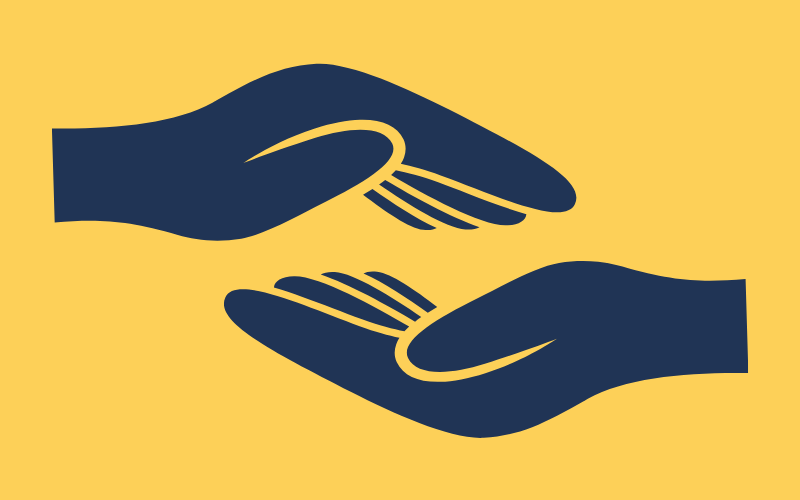 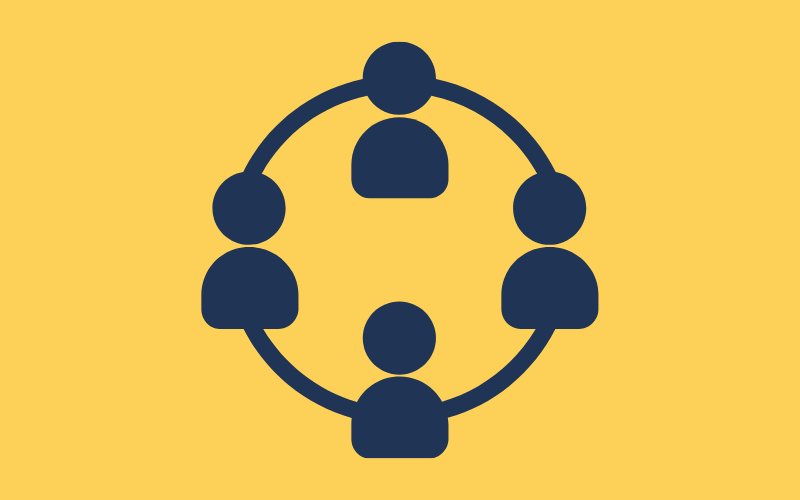 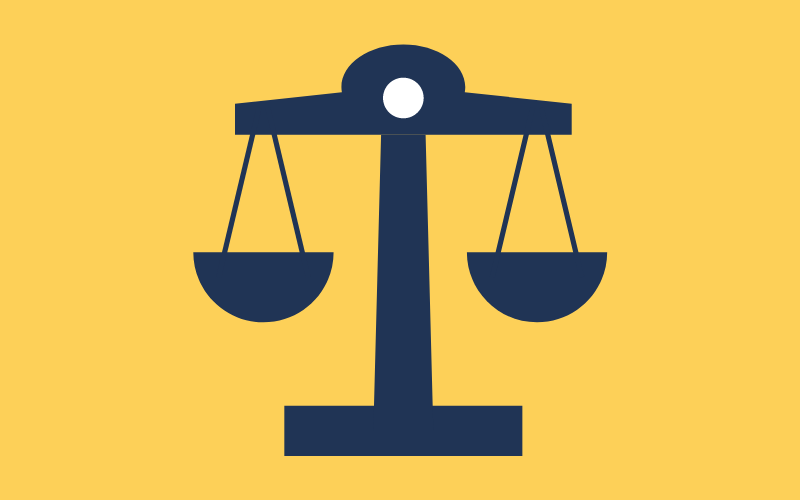 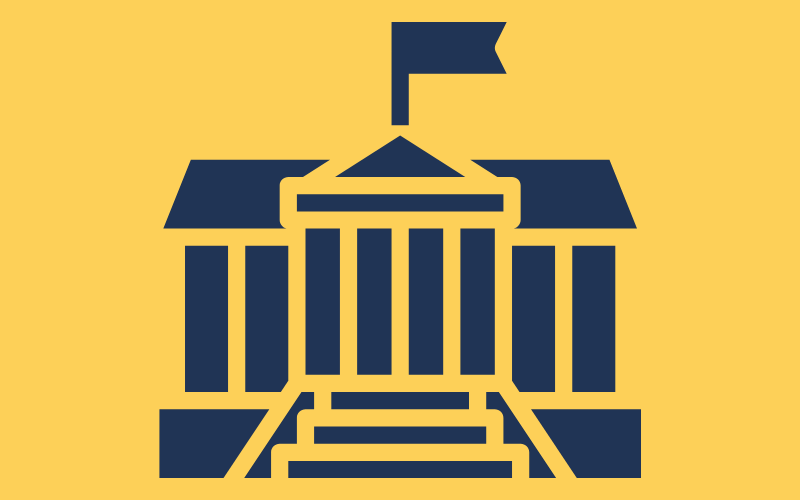 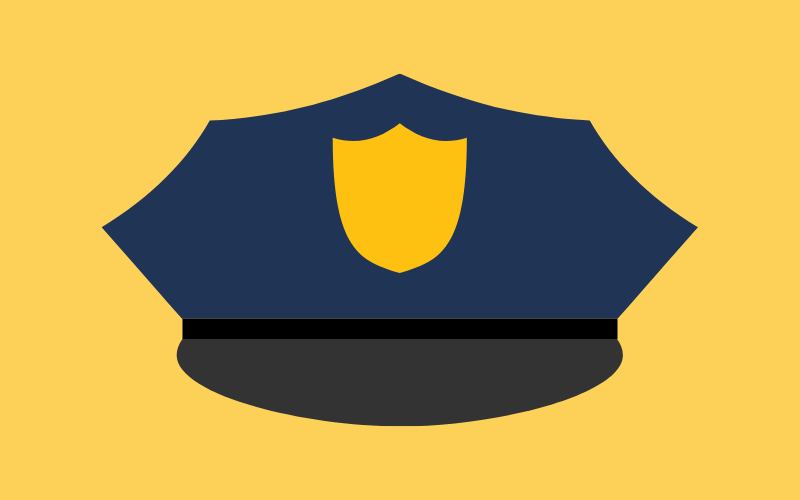 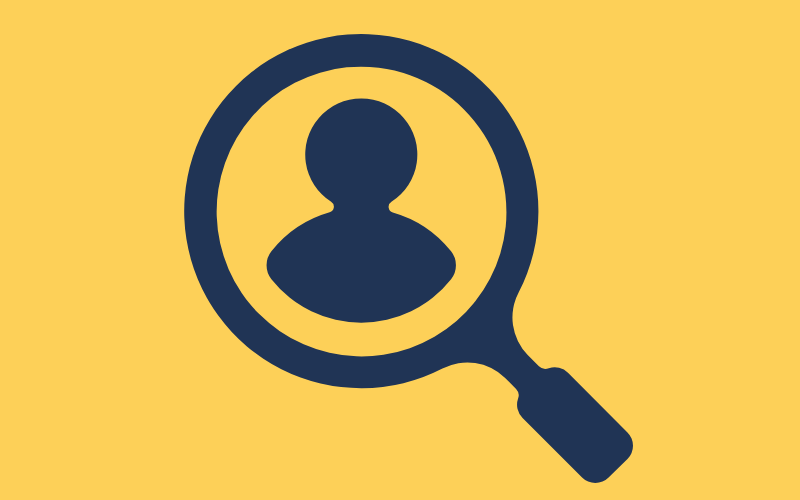 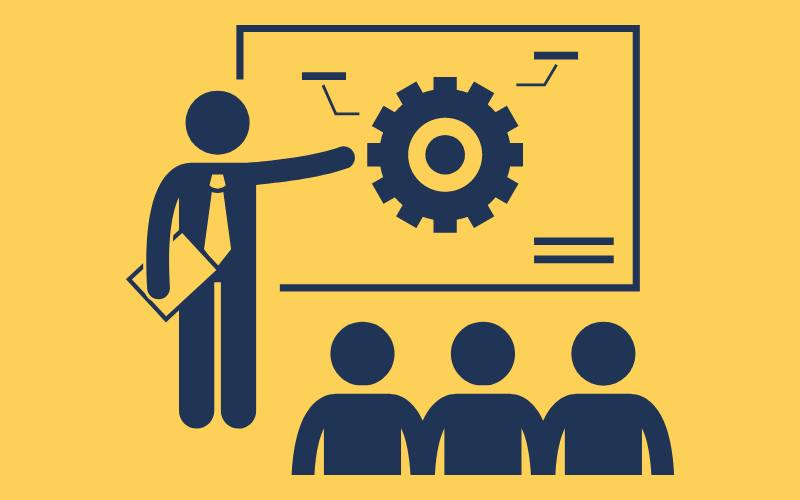 Defunding PPB has resulted in increased crime and gun violence on our streets.

Defunding PPB has hurt our communities.

We support peaceful protests and the right to speak freely. We denounce the killing of George Floyd. We also denounce violence during free speech events that has resulted in physical assaults and even murder. We denounce looting, burning, and destroying local businesses, neighborhoods, and public safety facilities. Crime has cost our City millions and has hurt livability.

Defunding PPB will not advance the police profession.

Defunding the police is unpopular.

Stay updated as we explore the evolution of policing in our city.