Our Tax Dollars NOT at Work

As the cold weather sets in, it is incumbent on our politicians and city leaders to acknowledge that our public policy is failing and the homeless population in our community is paying the highest price. The rank and file officers of the Portland Police Bureau (PPB) see the basic shelter and mental health service needs everyday as residents, business owners, and the homeless of our city struggle for solutions that our elected officials have promised year after year. 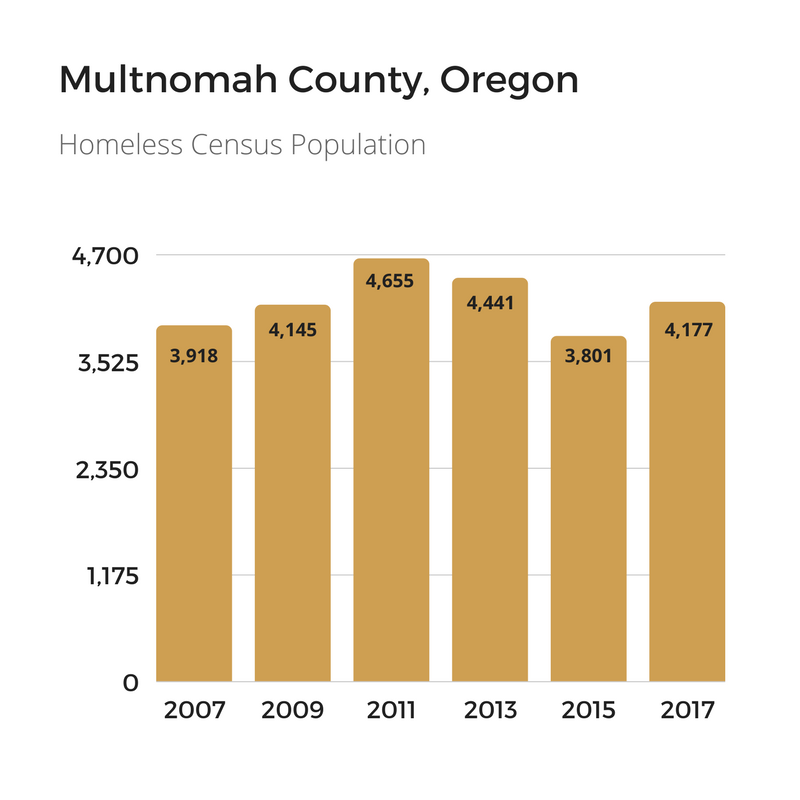 The number of homeless nationally has dropped 15% in the last 10 years and in Oregon there are now 20% fewer people without shelter on any given night; yet homelessness in Multnomah County has increased over 6% in the same time period. If you listen to bureaucracy, there is a lot of talk about the improvements, the record number of housing placements, and greater shelter access but we still have 4,177 homeless people in our community and there are still children sleeping outside tonight.

Last week, Multnomah County Chair Deborah Kafoury signed a letter of intent with Marty Kehoe of Kehoe Northwest Properties to purchase the beleaguered Wapato Facility. Built as a minimum-security detention center in 2004 and costing the taxpayers $58.4 million, the 525-bed facility has never been used outside a handful of movie productions and occasional PPB training; it has proven to be an embarrassing county project. As the county and city continue to grapple with livability issues that have a far-reaching impact on all those who live, work, and recreate in Portland, Kafoury is leading the charge to sell Wapato for $8-10 million dollars; forcing the taxpayers to take an estimated 83% loss on its investment. 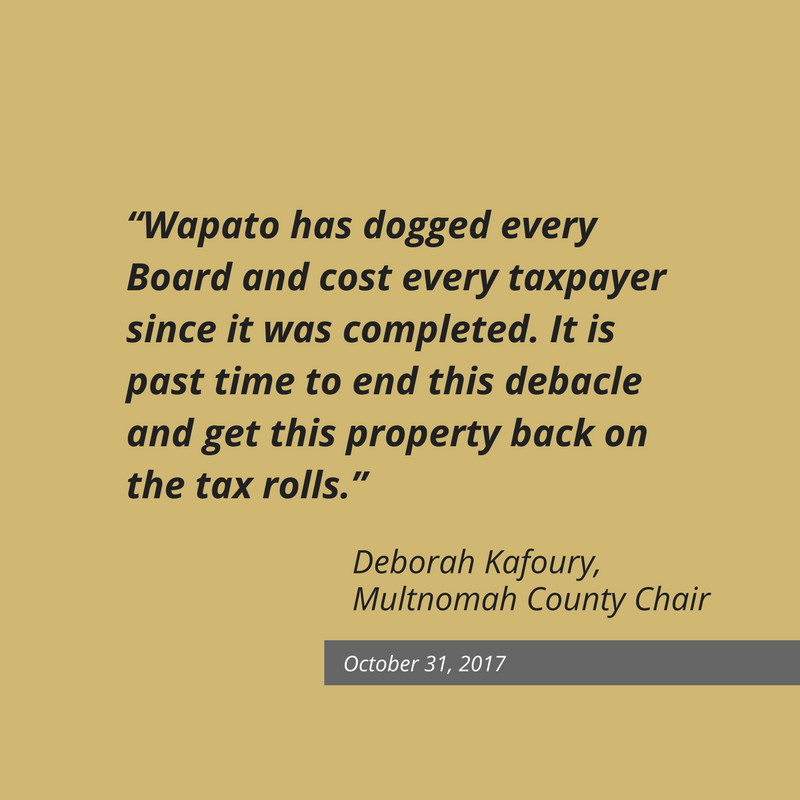 Why Not Wapato as Transitional Housing?

In recent years, many have suggested that Wapato could be a perfect short and long-term option to curb Portland’s homeless crisis becoming a hub for social services and providing transitional housing. Yet, County Chair Kafoury remains strongly opposed to the idea, causing division even amongst the commissioners while homeless shelter operators, homeless advocates, and residents have voiced support for the endeavor.

Imagine a community hub with secure and safe access to basic needs, medical and mental health services, addiction counseling, job training, family advocacy, and transitional housing with the resources available to move the homeless from the streets to permanent jobs and housing.

Kafoury and other opponents say that Wapato is not centrally located to infrastructure and social services, that public transit is inadequate, the facility looks too institutional, and zone and occupancy permit changes will be required. These are not insurmountable barriers and the arguments fall short of convincing when lives are on the line.

Wapato is a 155,400-square-foot facility in 18.24 acres with a commercial kitchen, laundry, toilets, showers, dentist chairs, medical rooms, countless offices and training rooms, and 525 beds. It is a wildly viable, cost effective, and time efficient way to provide warm, clean beds and services to 525 people just to start. With the size and expanse of the property and opportunities to phase in more beds and relocate services, Portland could essentially eliminate the homeless crisis and offer social services and housing for all who need it. 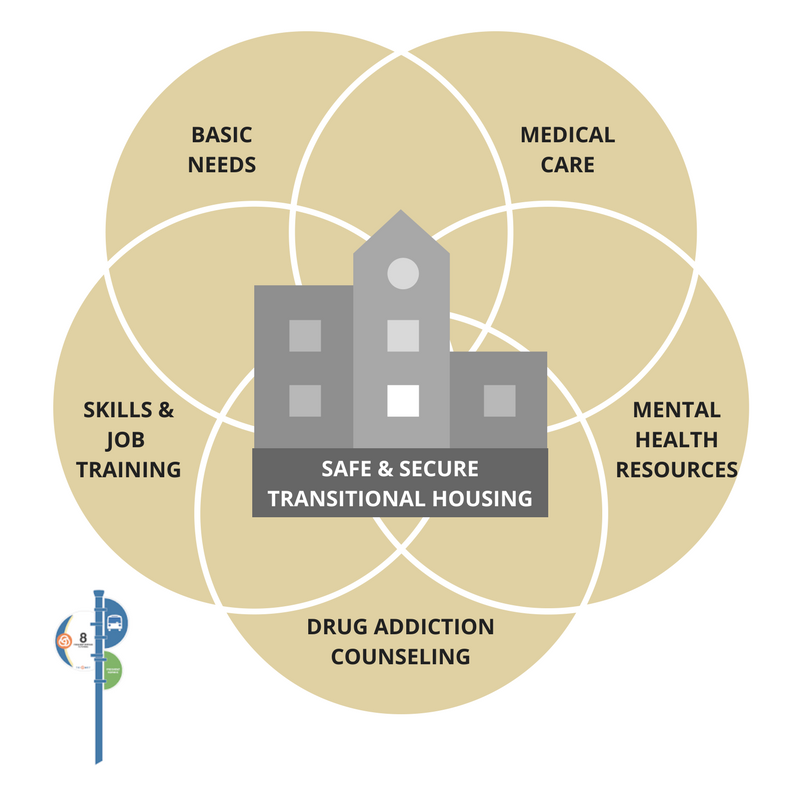 What does it cost us?

According to the county’s own facility analysis, Wapato could be minimally prepared for use as a shelter at a start up cost of $950K with an ongoing maintenance cost of $140K per month.

The financial impact of the chronically homeless is staggering. Studies have found that each chronically homeless person costs taxpayers $30,000 to $50,000 per year. With 30% (1,253) of our homeless categorized as chronic, we are looking at a $37 – $62 MILLION in public resources each year. The county has spent millions and millions on homeless issues and our politicians have failed us time and again with programs and plans that bring nominal results. It is time to try something different; invest in Wapato as a pilot program.

We understand County Chair Kafoury’s desire to “end the debacle”  that is Wapato and move on. But, there is more we can do and we cannot afford to be luxurious with our taxpayer dollars. There is too much at stake to let the county make this costly decision without formal public input in regards to Wapato, thus the Portland Police Association is requesting the following of the Multnomah County Council:

Connecting people with the resources and services they need is a big part of our job as police officers and a growing responsibility with our continued staffing crisis at the Bureau. We are most often the first responders for mental health crises, homelessness, and livability issues. Having a central social service hub for these issues gives us tools to build a stronger community; it is a worthy investment. Our elected officials take pride in the progressive reputation of our community yet are resigned to idea that Wapato has failed and must be abandoned. We challenge our leaders to think outside the box and see the opportunity to turn Wapato into a success story, creating value and services that save lives.