As we are continuously crippled by catastrophic staffing shortages at both the patrol and investigative levels, Portland Police officers, sergeants, and investigators are responding to increasing crime rates, record calls for service, and rapidly evolving livability issues at an unprecedented rate. While City Hall balks at the idea of increasing the overall authorized staffing levels of the Bureau, the rank and file men and women that do the work every day put themselves at risk going from call to call valiantly with no relief in sight. Portland Police detectives and investigators are working cases at a torrid pace but still are not able keep up with the increasing caseloads they are tasked to resolve. If there is no support from City Hall to increase the Portland Police Bureau’s authorized staffing levels the City suffers, PPB suffers, and, most of all, the tax paying residents of Portland suffer.

If assaulted in Portland, you have a 3.5% chance of having your assault investigated. 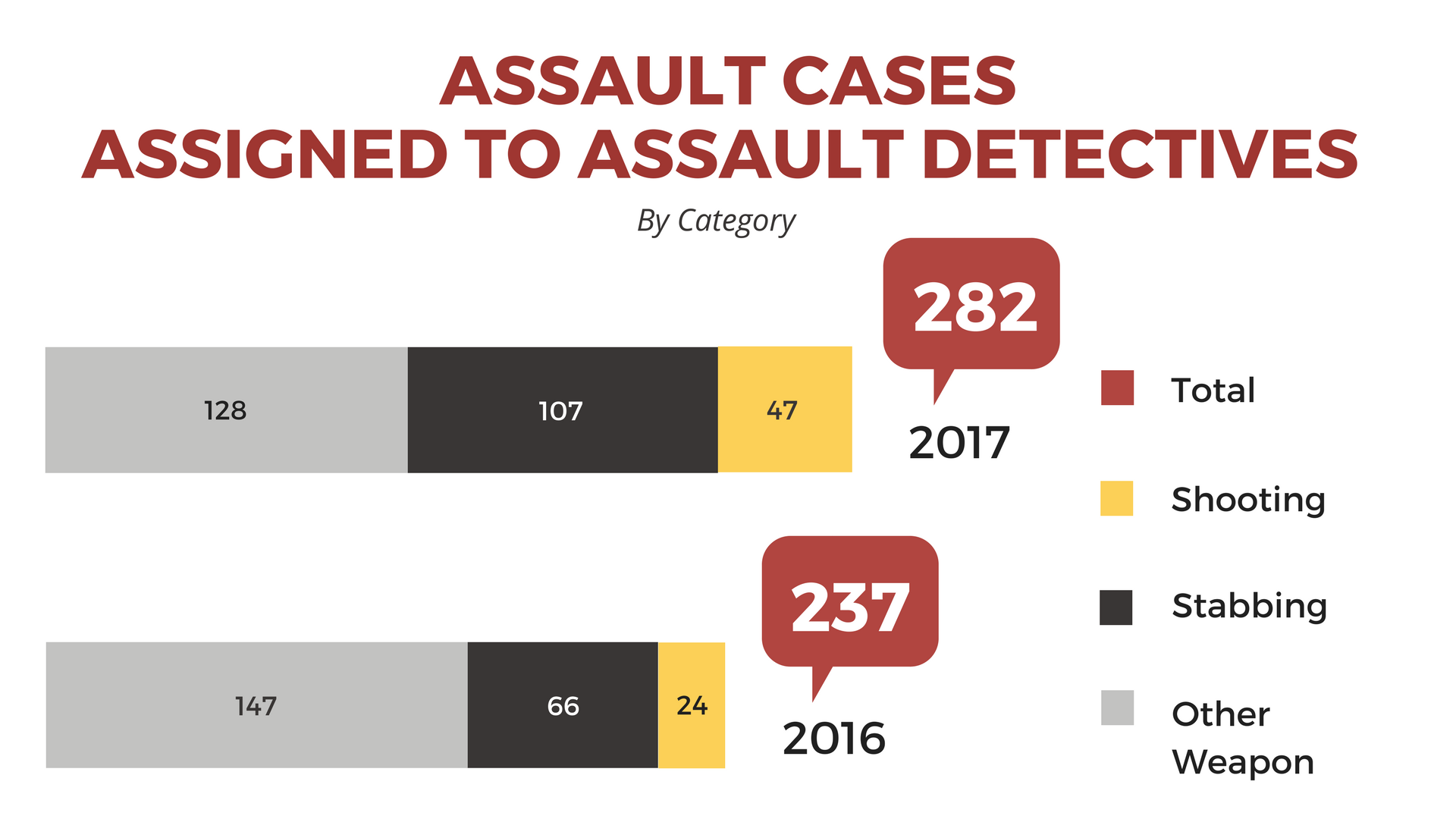 At the current authorized sworn staffing level, if you are assaulted and it causes serious bodily injury that could lead to death, then your case goes to detectives, If not your case gets sent to the understaffed precincts where patrol officers to follow up on the case.

Detectives are tasked with investigating crimes while the job of patrol officers is to answer calls for service and proactively police our communities. But, like cities nationwide experiencing a staffing crisis in policing, Portland is chronically understaffed.

An increase in population brings an increase in calls for service, crime and livability issues. If staffing is not increased to meet the greater demands, then response times increase. Detectives are saddled with so many cases that they have to prioritize what cases go to the top of the stack and they must limit the time each case gets while the rest get pushed back to our already, short-staffed patrol officers.

We should have enough police officers to ensure the safety of our citizens and our officers and to meet our community’s public safety priorities. In the Bureau’s recent 2018-2019 Budget Request, Chief Outlaw and Mayor Wheeler asked for 93 additional sworn positions. We support this first step towards addressing the systemic inadequate staffing issue.

Setting a precedent for authorized sworn staffing proportionate to population growth and calls for service is common sense. 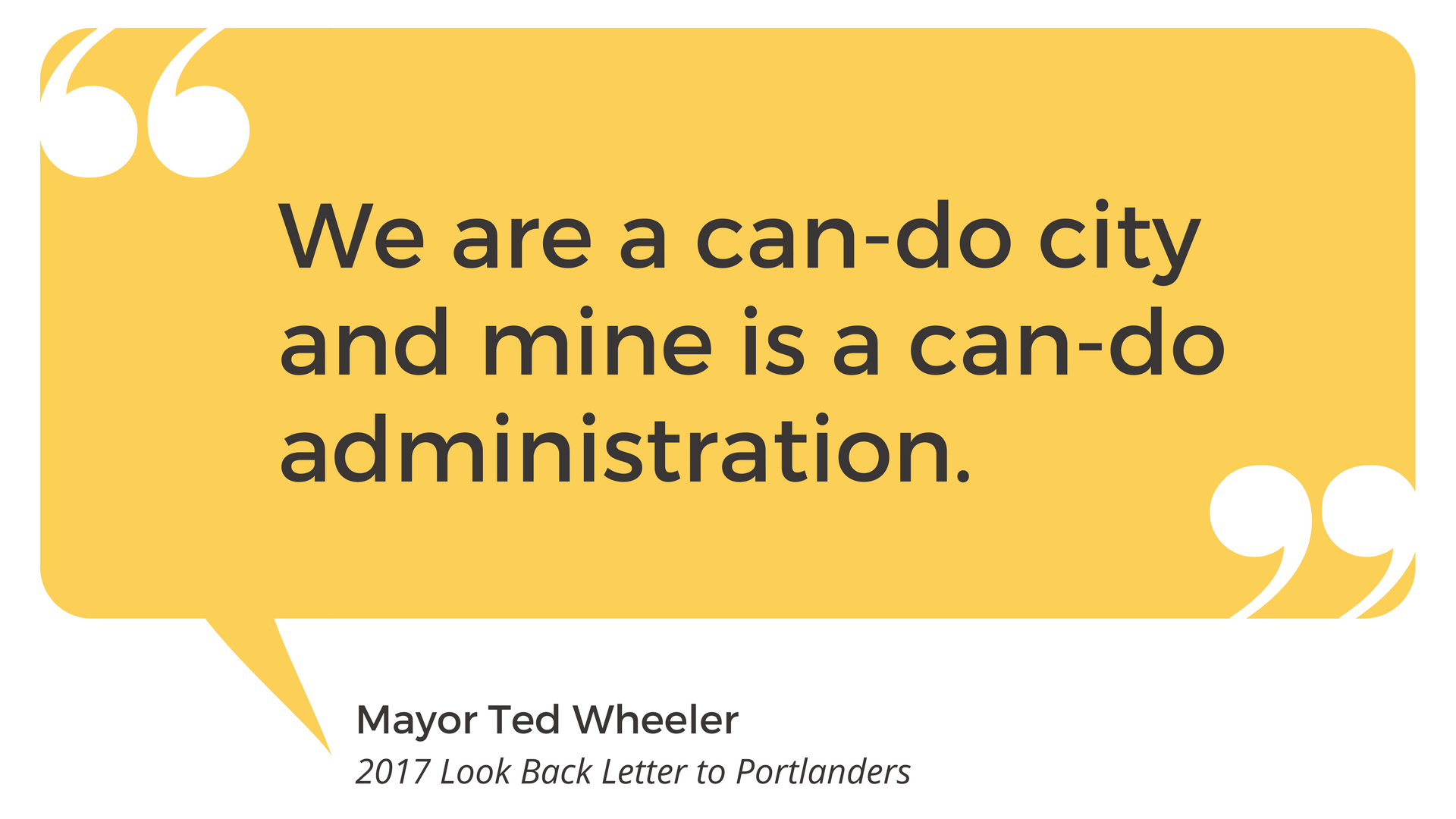 In his 2017 Look Back Letter to Portlanders, Mayor Wheeler said, “We are a can-do city and mine is a can-do administration.” Mayor Wheeler has also stated that the Bureau is understaffed by about 300 officers. Portland deserves public safety policy and police staffing that meets the needs of our communities, provides resources for social services, encourages community policing, addresses livability issues, allows for thorough investigation of crimes, and provides protection and safety for all our residents.

We are counting on Mayor Wheeler to be a man of his word and bring that can-do attitude to public safety.