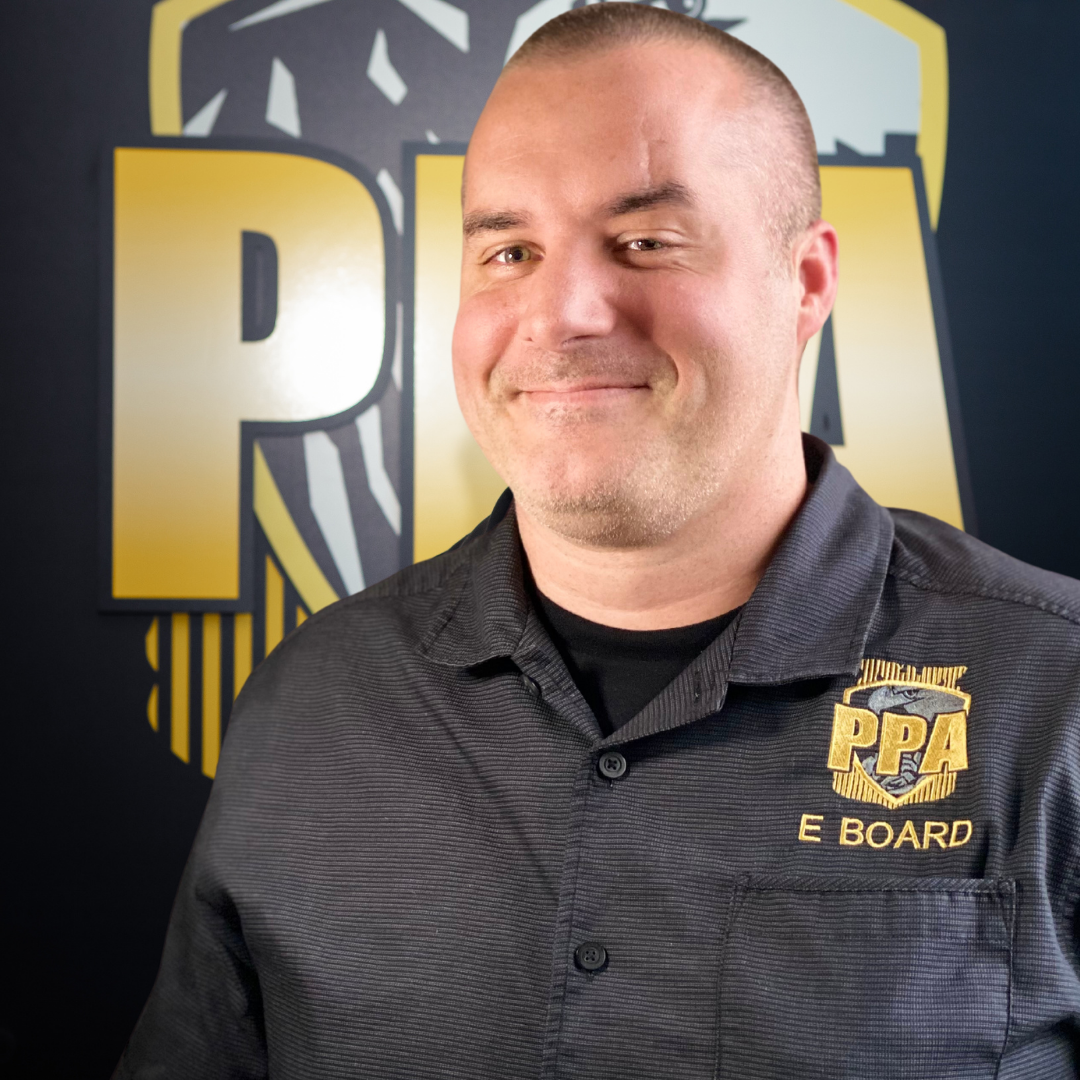 Sgt. Schmautz is a second-generation Portland Police officer and a 17-year veteran of the Police Bureau. He began his career as a uniform patrol officer and was promoted to Sergeant in 2015. In 2009, he was elected to the PPA Executive Board and has served continuously in the role of Vice President, making him one of the longest-serving Board members. He has been a member of two collective bargaining teams, including the current contract negation mediation, and worked with the Oregon Coalition of Police & Sheriffs (ORCOPS) at the state level representing law enforcement in Oregon.

Over the years, Sgt. Schmautz has served as a District Officer, a Patrol Supervisor, and with the Entertainment Detail in Old Town. He has experience navigating City and Bureau politics as the leader of units such as the Honor Guard and Youth Services Division. He has helped raise nearly $100K dollars for the Cystic Fibrosis Foundation and the NICU at Randall Children's Hospital through "No Shave November" campaigns. He has also partnered with other charitable organizations like Miles from Molly and is an active member of the Oregon Fallen Badge Foundation.

“Supporting and investing in the Police Bureau is key to improving public safety, which is the foundation for a stronger and safer community. I am humbled by the opportunity to lead this organization and look forward to working with community partners, leaders, and our members as we address the challenges ahead,” said Aaron Schmautz, PPA President. “The PPA leadership will continue to advocate for a fully funded and staffed Police Bureau as we head into a new era in policing and continue to evolve and grow along with the needs of the diverse communities we protect and serve.”